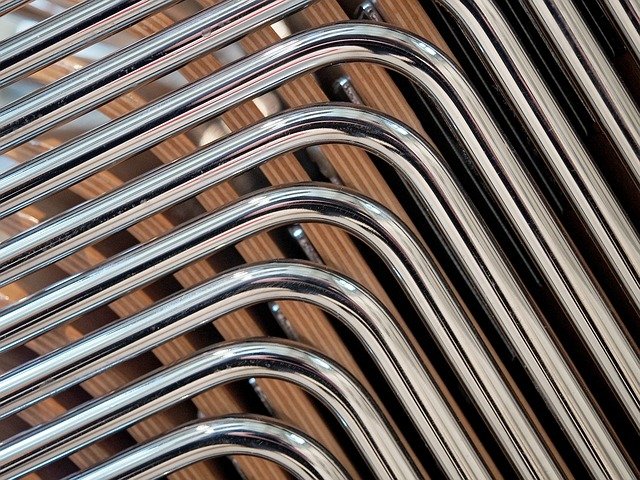 ​Perfection in precision tube bending requires both the inside and outside diameter to have zero imperfections. There’s no wrinkling and minimal wall thinning and flattening. It’s a skill we’ve honed for four decades. We also offer top-quality tube welding as both of...

Our plastic pipe welding experts are always looking for new techniques, solving problems other manufacturers call “impossible.” This openness to new ideas benefits our customers because it allows them to see their concepts come to life. Solving a real corker of a... 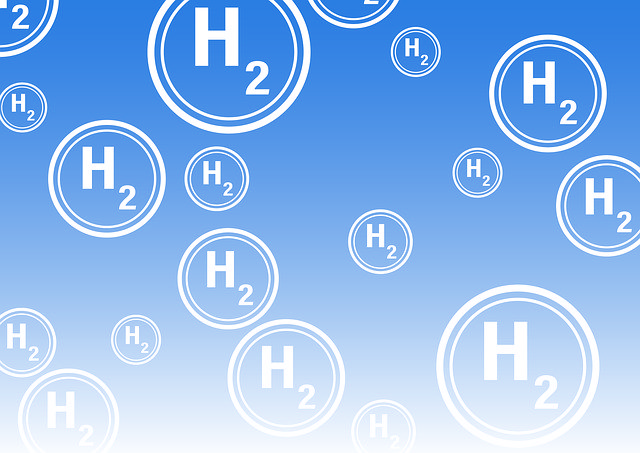 The hydrogen fuel cell market has a 34.3% compound annual growth rate, according to Market Insights Reports, reaching $5.925 billion by 2025, up from $1.82 billion in 2019. Hydrogen fuel cells are the future, with more vehicles - from garbage trucks to yachts -...

When equipment is not designed to handle the loads required for a hydro-pressure test, pneumatic testing may be employed. Pneumatic testing uses air, nitrogen, or another non-flammable, non toxic gas. Pneumatic tests can be more dangerous than hydrostatic tests, mainly due to the higher level of potential energy used during the test.

As you might infer from the name, a hydrostatic test is conducted using water. Hydrostatic testing is considered to be the most accurate method for testing pressure vessels, such as pipelines, plumbing, and various chemical cylinders for leaks.

This type of pressure testing is known to be a non-destructive testing method. However, there is the potential for equipment to rupture and fail if the inspection is not done properly. Equipment failure can occur if an inspection exceeds the specified test pressure for the pressure system, or if a small crack expands quickly during testing.

There are three main hydrostatic testing methods which are used for testing small pressure vessels and cylinders. These methods include:

We perform hydrostatic testing services for 4B 260 and 4B 300 low-pressure, stainless-steel chemical canisters. We also perform pneumatic pressure testing, up to 150 PSI, because as the pressure gets above 150psi, it becomes too dangerous to perform safely in our facility. To learn more about our hydrostatic testing equipment, procedures, and other testing services, contact Axenics today. 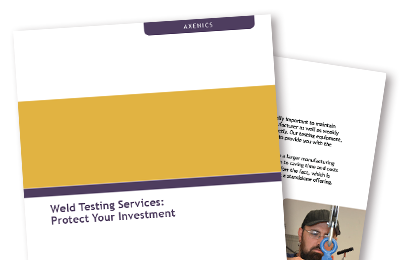