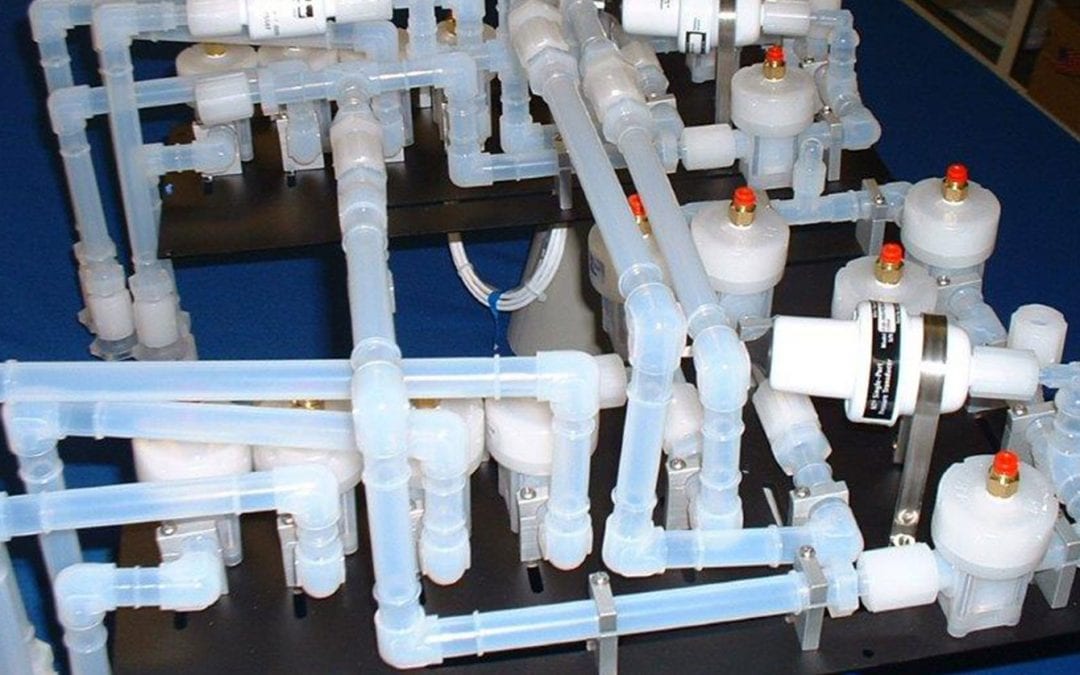 Weld testing is a service we provide on all of your components with weldments to make sure that your end product is fully operational and safe. We focus on some of the most reliable types of non-destructive weld testing (NDT).

Nondestructive testing is a method comprised of the inspection, testing or evaluation of components and assemblies. It is used to find any potential defects and discontinuities, while still maintaining the functionality of the custom fabrication, component or assembly.

These critical NDT testing services safeguard your delivery and process systems. One flaw in a weld can set off a series of events that damages or destroys an entire system. For example, we perform in-house NDT on three-pass heat exchanger hydrogen fuel cells for vehicles, so when they are delivered, we are confident they are secure.

Weld testing to detect potential leaks is a great way to keep costs under control, as man hours are saved when damage-free components are in place. Plus, the cost of materials can be controlled by not having to re-purchase them once a leak has caused damage to a system. NDTs include, Liquid Penetrant Testing, Radiographic Testing, Ultrasonic Testing, Magnetic Particle Testing and other methods.

Visual weld inspection is a vital method of inspecting for potential leaks, as well as an opportunity to audit production consistency. Visual inspections are often combined with different forms of NDT, such as helium leak testing. Whether it’s for a small run of components or many repeated pieces, we’re testing to ensure quality and consistency.

We look for a range of characteristics during a visual inspection, and those characteristics are dependent on the type of material being used. While the standards can vary for each project, we’re often looking for potential problem areas, such as:

Helium is the ideal element to detect cracks in welds as it is an inert gas made up of tiny atoms, and also has low viscosity, so the little atoms can travel fast. Pressure testing and vacuum testing are two forms of helium leak testing used to ensure your components are free of weld defects. We perform helium leak tests on any weld where a component will be used to transport liquids or gases.

Vacuum helium leak tests that Axenics performs are executed by:

To pass a helium leak test at Axenics, the maximum leak rate that we use is 5 x 10-9 mbar l/s. Any rate larger than this would be considered a leaking part and would be rejected.

Our expert team knows exactly where flaws on a weld could be located. All of the instruments we use for NDT are regularly inspected and calibrated by our in-house technicians to make certain the machines are performing at top-level, ensuring 100% accurate test results for your process control systems.

NDT is an excellent way to locate surface and sub-surface weld defects prior to a component going into production, which is a proven method to save you both time and money. 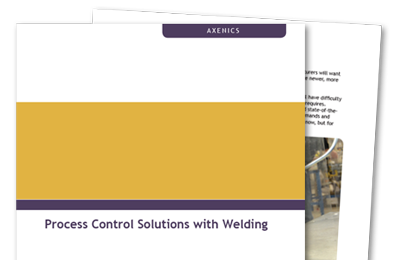 ​Plastics manufacturing may be a good solution for the transport or mixing of liquids and gases in your production system. There may be a risk of metal components corroding or decaying with the transport of caustic chemicals. In those instances, plastic pipe or...

END_OF_DOCUMENT_TOKEN_TO_BE_REPLACED

​Perfection in precision tube bending requires both the inside and outside diameter to have zero imperfections. There’s no wrinkling and minimal wall thinning and flattening. It’s a skill we’ve honed for four decades. We also offer top-quality tube welding as both...