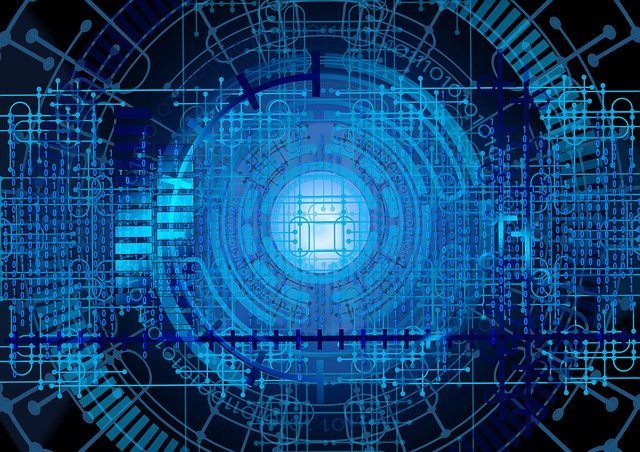 When it comes to testing the integrity of manufacturing products, there are a variety of types of testing that can be performed. Pressure and vacuum testing are commonly used to ensure the integrity of welds. Pressure testing measures from the outside of a component, and vacuum testing measures from the inside of a component. Hydrostatic testing is a common type of pressure testing utilized across several manufacturing industries, and is often used in re qualifying low-pressure canisters.

What is hydrostatic testing?

Hydrostatic testing is a process used to inspect equipment such as fire extinguishing cylinders, storage tanks, gas cylinders and chemical pipelines, through use of a hydrostatic tester. The equipment is examined for leaks, and the overall integrity of the units are assessed.  The hydrostatic tester measures the rate of expansion of the tube under water pressure, which ultimately determines whether the unit can safely hold the amount of pressure it is rated for.

How does hydrostatic testing work?

Hydrostatic testing begins with filling a component with liquid, often water, until the pressure reaches a specified level. An amount of pressure greater than the designed working pressure of the equipment is applied and held for a set timeframe, during which the equipment is examined for leaks. By applying fluorescent dye or similar substance to the liquid, the inspection can be more easily performed and analyzed, if necessary.

What is hydrostatic testing used for?

Hydrostatic testing is often used to quality a piece of equipment that has been repaired or rebuilt, prior to it returning to service. It is commonly used for testing low pressure, stainless steel canisters that are required to be tested by the Department of Transportation (DOT). A hydrostatic test will indicate whether or not there are any leaks in the equipment at the time of the test, as a means of verifying whether it is safe to put back into service.

In order to meet DOT Pipeline and Hazardous Materials Safety Administration (PHMSA) specifications, stainless steel cylinders must be tested every 3, 5 or 10 years by a DOT-approved hydrostatic testing facility. How often requalification testing must be performed depends on the age of the cylinder, the gas it contains, the material construction of the cylinder, and its rating by the original equipment manufacturer (OEM).

Hydrostatic testing is a highly accurate way to test pressure vessels used by DOT, such as pipelines, plumbing, and chemical cylinders, for possible leaks. By performing regular hydrostatic requalification testing as specified by DOT, disasters such as the rupturing of outdated containers due to loss of structural integrity can be avoided. In addition to helping to avoid disasters, hydrostatic testing can help companies avoid potential penalties associated with transporting outdated and/or weak cylinders.

By working with a manufacturing company that offers certified hydrostatic testing services, companies that manufacture cylinders can eliminate the cost and labor burdens of having to purchase hydrostatic testing equipment, along with the time and money associated with performing the test and maintaining appropriate certification. By working with a team of experienced hydro-testers that utilize state-of-the-art hydro testing equipment, chemical, industrial, and other companies involved in transporting hazardous materials can rest assured they are remaining compliant with DOT specifications.