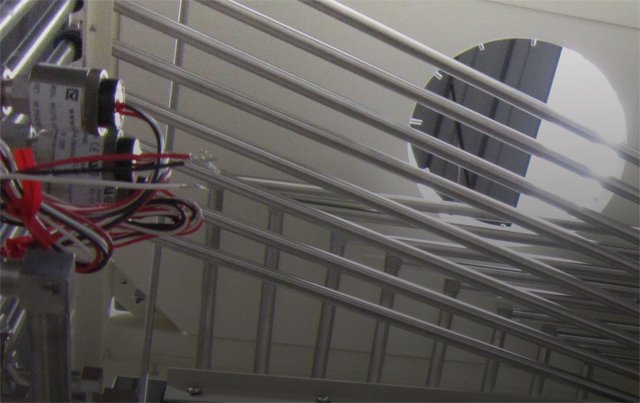 ​Plastics manufacturing may be a good solution for the transport or mixing of liquids and gases in your production system. There may be a risk of metal components corroding or decaying with the transport of caustic chemicals. In those instances, plastic pipe or tubing... 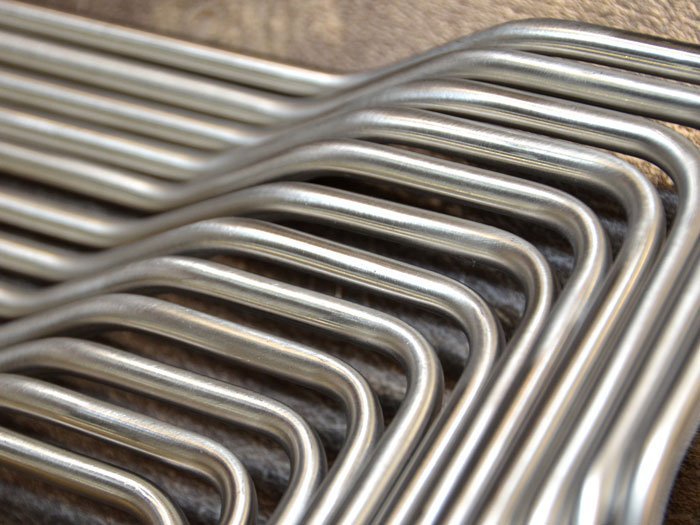 Semiconductor industry a boon for us in 2021

We’re sure many of you in the semiconductor manufacturing industry are keeping up with the news on the U.S. Innovation and Competition Act, which could soon bring $52 billion to American semiconductor R&D and manufacturing.  It’s an exciting time for Axenics to be... 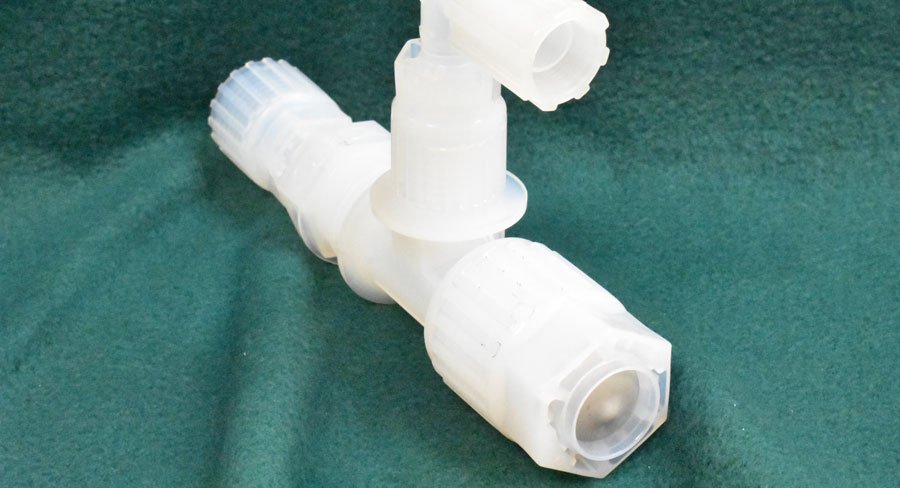 The United States life science industry is predicted to grow at 8% annually, reaching $427.78 billion by 2027, according to Market Research Future. Axenics supplies critical components to the manufacturers of patient diagnostics and performs contract manufacturing for...

Hydrostatic and Helium Leak Testing to Protect Your Project

The safety of your pressure systems is critical to protect the integrity of your finished product, which is why we take it extremely seriously. We check for potential leaks using hydrostatic testing and helium leak testing, dependent on the usage of the component.

Hydrostatic testing is a preferred method to examine components that have been rebuilt or repaired previously. Commonly, it is utilized to measure the safety of chemical pipelines and storage tanks. For our customers, we use the test on 4B cylinders that require stamping per regulation of the Department of Transportation (DOT). We also measure the expansion of a cylinder to ensure it is within DOT regulations.

The most-common hydrostatic testing method we would use on your components is the proof pressure method:

The proof pressure method utilizes internal pressure to determine if leaks are present, or if there is wall thinning within the container. The test adds a higher-than-normal pressure to the test container to discover if the container is viable. This method is only allowed when the U.S. Code of Federal Regulations does not require permanent and total expansion values to be recorded.

What Does a Helium Leak Test Entail?

Vacuum testing and pressure testing are two forms of helium leak testing we use to ensure your components are free of leaks. Helium is utilized as it is one of the lightest elements available, and a tiny amount can be used to detect a leak. Helium leak tests are performed on any weldment we execute for you if the final product will be used to transport liquids or gases.

The helium leak tests we perform are conducted by pulling a vacuum on a manifold, weldment, gas cabinet, gas panel, or other component. Next, helium is sprayed in a very small amount around potential leak points. The helium leak detector or Mass Spectrometer Leak Detector (MSLD) will then “pull” the helium into the weldment or other component and into the MSLD sounding an audible alarm indicating a leak.

A pressure helium test is performed by pressurizing the weldment (or other component) with helium and using a sniffer probe connected to the MSLD around potential leak points. The sniffer probe will pull the helium through the leak and into the MSLD and sound the audible alarm indicating a leak is present.

To pass a helium leak test, the maximum leak rate that we use is 5 x 10-9 mbar l/s.
Any rate greater than this we would consider a leaking part, and it and would be rejected.

Another thing to note is that the machines we use for testing are inspected regularly by our team of expert technicians to ensure they are consistently performing at an optimal level. The accuracy of your test results is a top priority for Axenics.

What You Need to Know About DOT Hydrostatic Testing